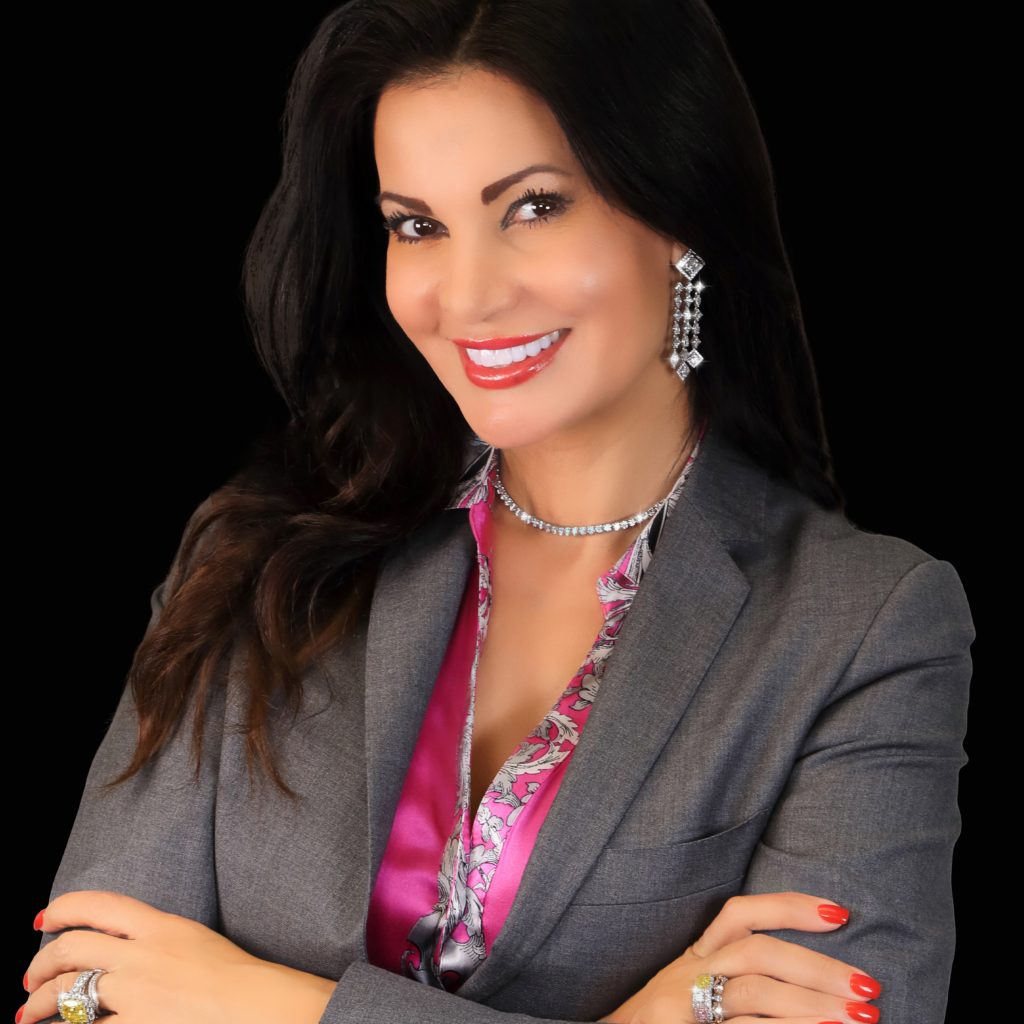 Julie Weintraub is originally from England and moved here in 1978 with her family.  Her mother is English and her father East Indian.  Experiencing firsthand what it is like to go through times of hardship and struggles, Julie has always made time to help those less fortunate around her.  Julie was raised in a home with parents that always gave back and helped others in need.  Her mother even moved a man who was homeless into their home and rehabilitating him until he became a homeowner himself.  Residing in Florida since 1987 Julie has had a long history in our area of Philanthropy and Entrepreneurship. Currently, Julie is President of one of the most successful Family owned Jewelry companies in the Southeast, Gold & Diamond Source with her husband Steve. In 2010, Julie founded Julie Weintraub’s Hands Across The Bay which has quickly become one of our areas most notable and respected charitable organizations helping countless families in need. 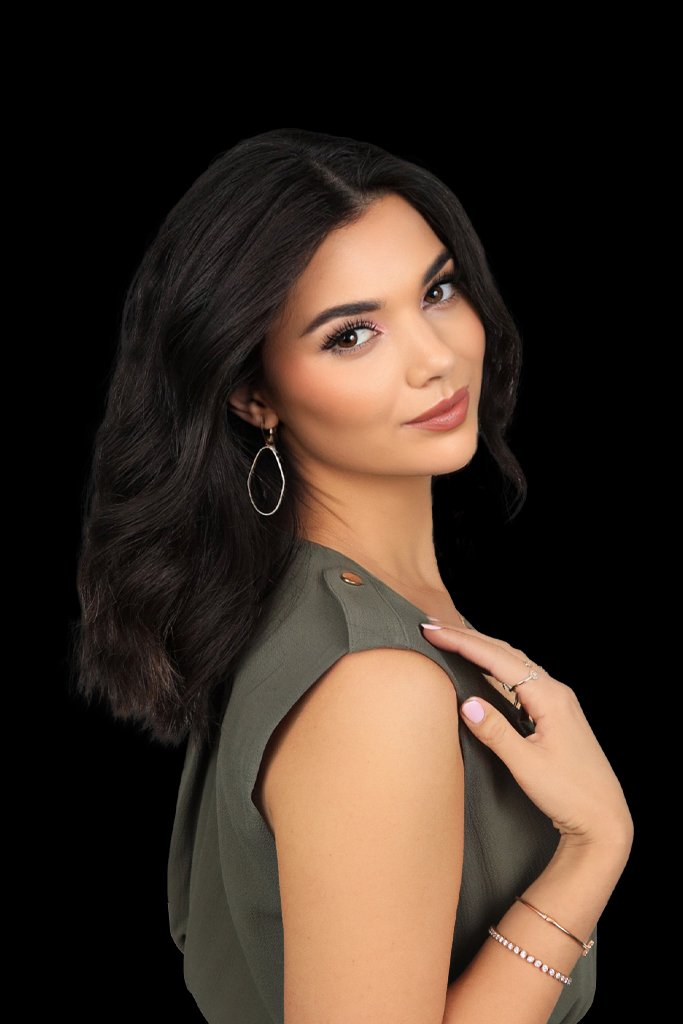 Emily Johnson fostered a love for Hands Across the Bay’s mission after she joined the Gold & Diamond Source(GDS) team and saw the incredible partnership between the charity and business which enables the charity’s members to be paid by GDS. This allows ALL funds donated and raised by HATB to directly benefit those in need.

Emily has a heart to serve those in need, instilled by witnessing her mother, our founder, Julie Weintraub create HATB. Being brought up by someone who embodies selflessness, love and compassion, Emily felt drawn to be a part of Hands Across the Bay’s mission.

It was when Emily went through hardships herself and received help from Hands Across the Bay, that she saw the true need for this Charity — especially with prevention and awareness of unhealthy relationships in the younger generation. Emily speaks out against domestic violence, and has now incorporated other topics, such as: Bullying, Eating Disorders, and Sexual Assault. Her presentation is centered around self-love and setting boundaries.

Emily found that people who do not love themselves search for love from others, especially in a partner. This is a common life-threatening act which gives the partner leverage on them to slowly control your behaviors and start the cycle of abuse: Honeymoon / Tension / Incident / Honeymoon… repeat. That is why Emily is persistent to remind people the importance of self-love and how to obtain one of the most important life skills, boundary setting! Her eyes opened when she spoke for the first time and played a game she made “Normal or Not?” where Emily gives normalized scenarios, and the participants have to verbally respond “Normal” or “Not Normal”. She saw students realize for the first time that the normalized societal behaviors were not okay, and that’s the first step to change! In addition, many kids exhibit eating disorder symptoms, without knowing they have a problem or could be a bully to other kids because they’ve witnessed disfunction or violence in the home.

Emily is proud to be a part of HATB and bring awareness to our community. Outside of her role at Hands Across the Bay, you can find Emily pursuing her love for jewelry as a GIA Graduate Gemologist at GDS, hanging out with her adorable animals or at the gym. 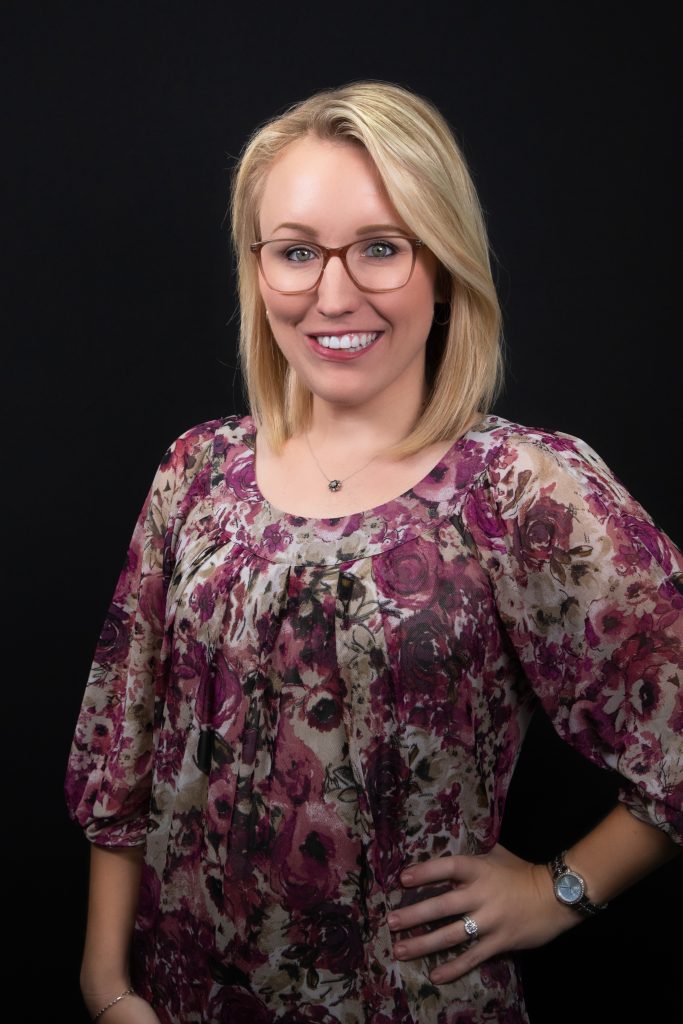 It’s a true miracle that Melissa Dohme Hill is alive and healthy today. In January of 2012, her high school ex-boyfriend brutally attacked her by stabbing her 32 times in the neck, face, arms, and hands attempting to take her life. The attack caused her entire blood volume to be replaced twice, resulting her to flat-line four times and suffer a stroke in the emergency room. Following that horrific night and her miraculous recovery, Melissa developed the conviction to become an advocate and speak out against domestic violence. She joined Hands Across The Bay in 2013 and has shared her story with thousands of people, speaking at various domestic violence events, conferences, high schools, and colleges. Melissa has been featured in national and international publications and television shows, including: People Magazine, 48 HOURS “Live to Tell”, Inside Edition, Good Morning America, Today Show, BBC News, ABC’s 20/20 In An Instant, Nancy Grace on HLN, Investigative Discovery and many more.

In recognition of her effective advocacy in the community, Melissa has been awarded CASA’s 2013 Victory Over Violence award, WEDU’s 2016 Be More Outspoken: Voice of Tampa Bay Award, the Pinellas County DV Task Force’s 2016 Outstanding Achievement in Preventing DV Award and many more. Despite doctors advising a break due to her traumatic brain injury, Melissa returned immediately to college and never gave up on her education! In 2012, she was awarded St. Petersburg College Clearwater’s Student of the Year and honored as the commencement speaker for her Associates Degree. In May of 2016, she proudly reached her ultimate goal and graduated with honors, Summa Cum Laude, for her Bachelor of Applied Science in Business Management & Organizational Leadership.

Today, Melissa proudly works for Hands Across the Bay as the Director of Family Services and Domestic Violence Prevention Advocate. She feels everyday that she walks into work or steps on a stage to speak, she is fulfilling her life purpose of why she was saved that horrific night. In an unexpected twist of fate, Melissa met and fell in love with Cameron Hill, one of the first responders on her call. Their wedding and fairytale love has captured the attention of millions across the world. In their free time, the couple enjoys spending time at The Remedy Farm, their backyard alpaca and llama farm in Pasco County. 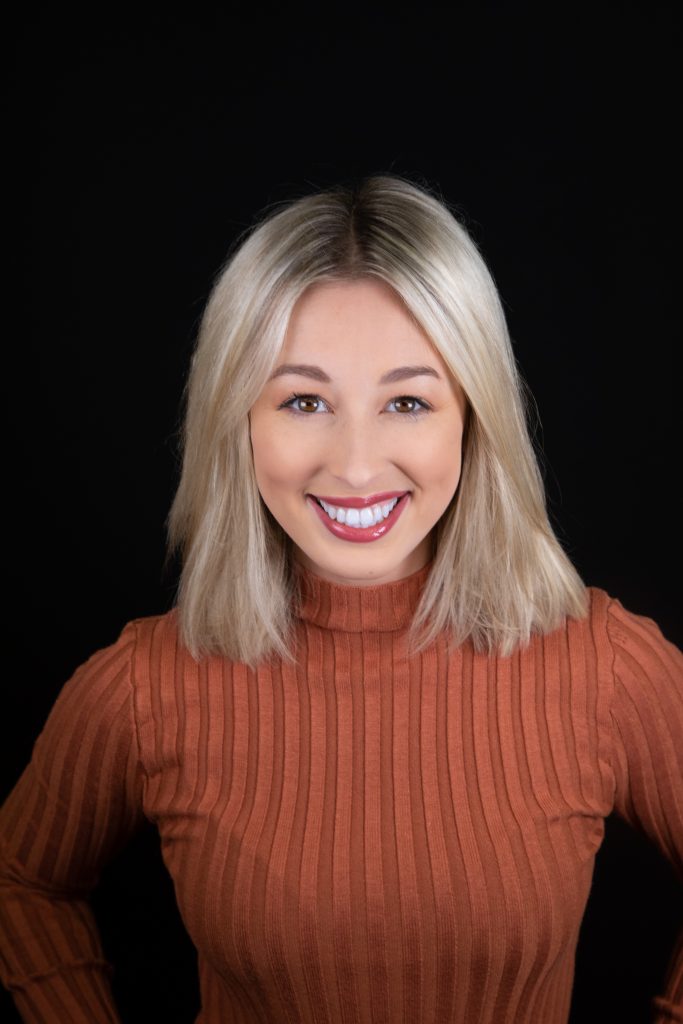 Chelsea Heavenridge is a graduate of Florida State University with a major in Interdisciplinary Social Science which enabled her to concentrate her studies on Sociology and Social Entrepreneurship. Being raised in a family of 7, helping others has always came very natural to her. After learning more about Non-Profits, she fell in love with the idea of assisting others in her community and wanted to take action. Her mother being a dear friend of Julie, decided to reach out and get more information on Hands Across the Bay and how Chelsea could possibly contribute.

The summer of Chelsea’s junior year in college she was offered an internship at Hands Across the Bay that changed her life profusely. Being able to work with families in need, domestic violence survivors, and support local non-profits, truly touched her in many ways. Within one quick summer, Chelsea knew she wanted to keep this job for a life time. The team at Hands Across the Bay saw her potential and came together to inform her she could have a full time position here and live out her dream. Chelsea decided to take on this role and finish her schooling online for her senior year.

When she is not at work changing lives of the Tampa Bay Area residents, Chelsea spends her free time at the beach with her family, exploring the city as a foodie, or traveling the world. 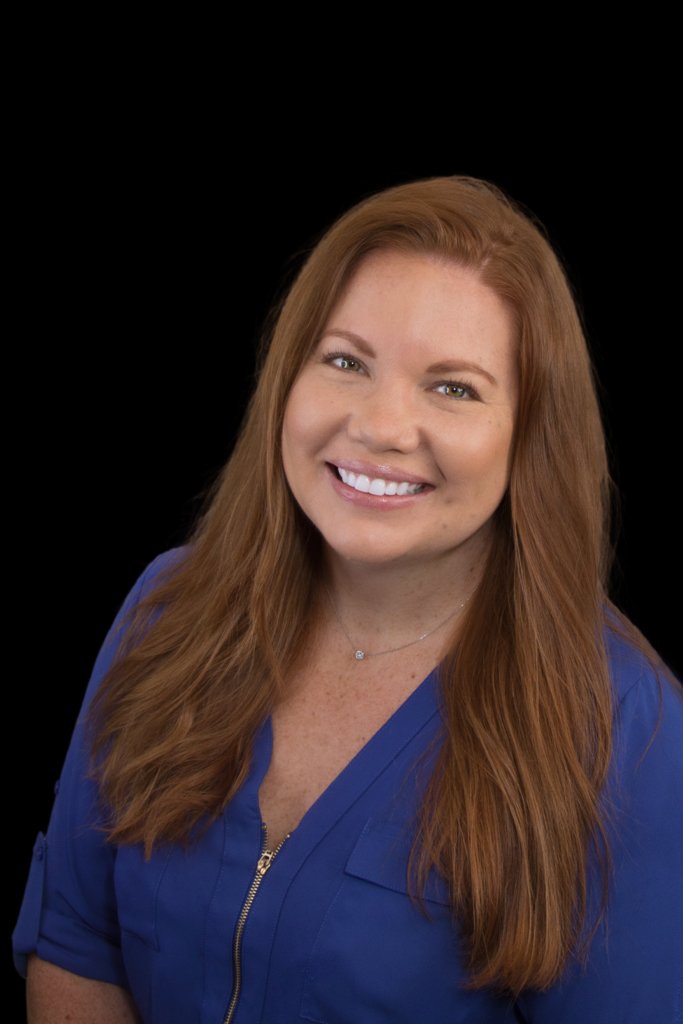 Ashleigh Goettsche is a St. Petersburg native who loves to travel and adventure in her off time. As a young child she always had a passion for the arts and photography; after years of study she turned her passion into a career. She is a graduate of the Art Institute with her BA in Marketing and Photography/Graphic Design. She works full time with Gold & Diamond Source as their Lead Photographer and Graphic Artist and was able to expand her passion by helping others through their charity Hands Across the Bay.

She enjoys helping sur-thrivors find their passion for the arts again by creating business cards and headshots, as well as directing them to craft shows, assisting with pricing and creating brand graphics for them to be successful on their own.  She also helps with the photography and graphics for all the events.
You have probably seen her around with her faithful Kindness Warrior husky puppy, Bella. Together they bring lots of smiles and happiness to those who need it the most.